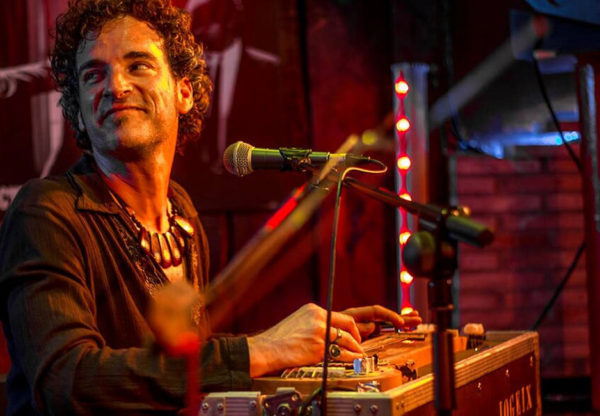 After flirting with a Grammy nomination, Gaby carries on with his music. He will at last present his album properly, in a beatutiful and good sounding venue Rockville, in downtown Madrid.

He’ll be accompanied by his touring band, in quartet format, wich is the main format in the album Meanwhile in New Orleans. Tight, precise and effective. Kike Parra, on drums, and vocals, Manuel Bagüés on bass and vocals, and Gabri Casanova on Hammond Organ and keyboards. The best way to show the power and finesse of the album.

Get your tickets now here!  More dates will be announced very soon, in France and Spain mainly.