FOR YOUR CONSIDERATION “BEST AMERICANA ALBUM” 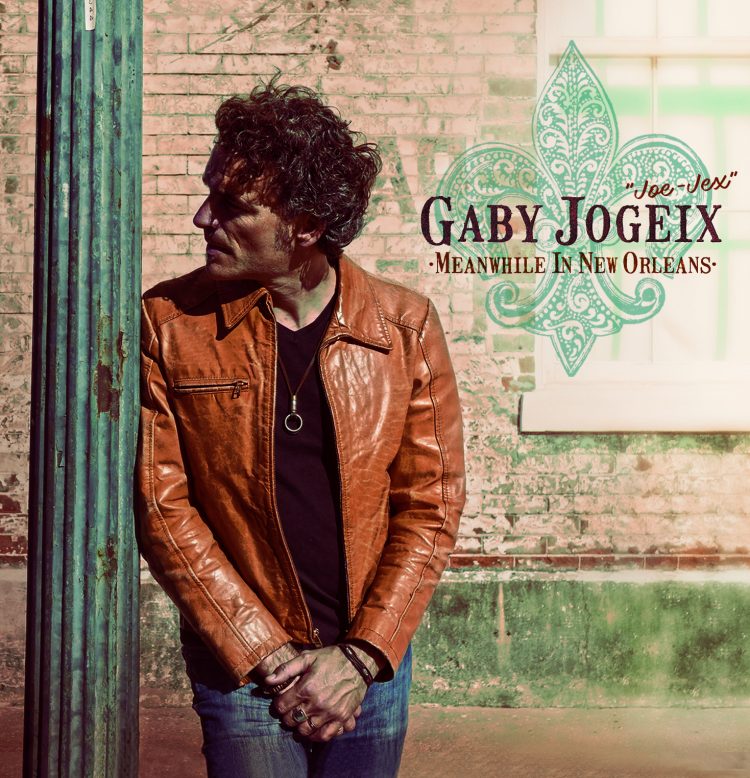 “The truth is that I would never have thought of being nominated for such renowned awards, but I guess that making music from the heart ends up working. What excites me is to see the public’s reaction, and that’s what this is all about. It’s nice to see that people like your music”.

Recorded at Marigny Studios, that used to be an old Dance Hall in the Marigny district where Fats Domino used to play in the 60’s, “Meanwhile in New Orleans”  was released in April 2021.

Back in Madrid, producer Juan Guevara carefully produced and conducted the recordings of Gaby’s guitars and vocals, leaving the mixing to his brother Felipe Guevara, both Rock and Pop recognized figures. The gritty but modern touch Gaby has always shown was then assured.

The artist does so hand in hand by a long time music industry team whose artist roster includes, Arlo Guthrie, Stephen Bishop, Stanley Clarke, Harry Shearer, Judith Owen, among others. After listening to the first singles and discovering the peculiar recording process and musicians who have been involved in the production of the album, they predicted an even greater success, a wider dissemination and deserved recognition. 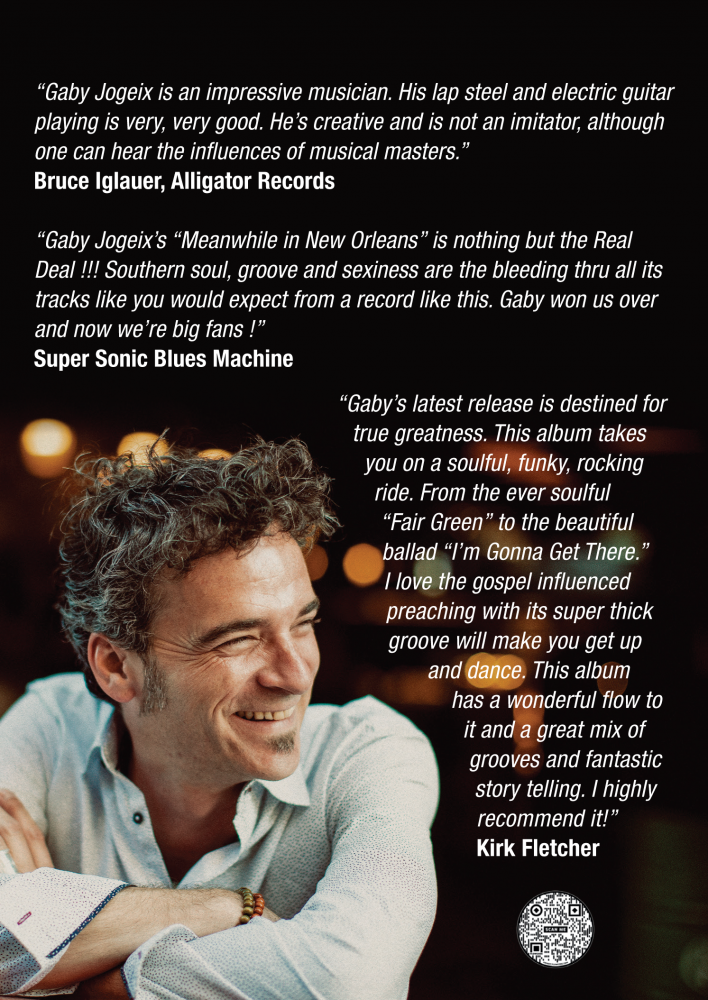