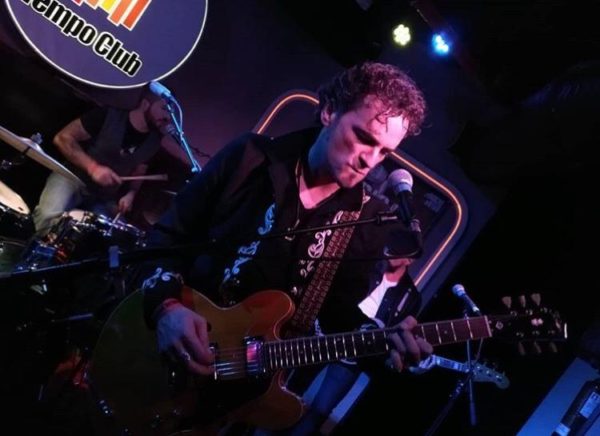 After New Year’s eve the artist continues on tour: it will be next Saturday, January 4th at El Junco (Madrid), the emblematic hall that has seen his public start cheering on multiple occasions during the past years.

As well as last December 21st at Tempo Club, a concert in which Jogeix surprised performing some of his new songs, that belong to his new album “Meanwhile in New Orleans”.